A hard disk drive (HDD) is an old generation storage device that uses moving parts to access data. You can hear the sound coming from your HDD when it’s in a running state. A solid-state drive (SSD) is a newer, faster type of device that uses chips to store data. SSD doesn’t have any moving parts in it.

Most of us non-tech guys end up buying a PC or laptop, which does not satisfy his/her needs. After a certain period of time, it will start lagging, and you will start feeling frustrated on your Pc or laptop. Sometimes your Pc will also feel sluggish due to Too many background apps, Outdated Drivers, Clogged fans, and overheating. If this is not the reason and you still feel slow, you may need an SSD for your laptop.

Until the late 20s, the world was simpler. That time you will barely see a system with SSD installed in it. Hard disk drives were the only option that was also limited to size and perhaps speeds (such as 5,400 or 7,200 rotations per minute). But today, If you buy a new PC, you’re confronted with two very different options SSD over HDD. Let’s dig into it and see the benefit of using SSD over HDD.

SSDs are more like a large flash drive (pen drive), which you use with USB, as they both use Gates’s same underlying technology.

An enclosure contains a series of platters covered by a ferromagnetic coating. Data is read and written by a head that moves extremely fast from one area of the disk to another. Since all of these pieces are “mechanical and movable,” the hard disk is the slowest and most fragile computer component.

SSDs are blazingly fast in speed, but the difference can be found by performing a certain task. The copying process takes 30-150 MB per second (MB/s) on old-school HDDs, where the same action takes about 500 MB/s on normal SSD or even 3,000-3,500 MB/s on new NVME SSDs.

What’s The LifeSpan On An SSD

There are many myths surrounding SSD life spans, and the presumptions go back to the early days of SSDs in the 1990s and early 2000s. SSD cells indeed have a limited lifespan, but today this is not really an issue.

Capacity Difference Between SSDs and HDDs

Usually, the range is 128 GB to 2 TB. There are no differences in storage capacity. You can get HDDs and SSDs in similar sizes. However, more size means more expensive.

Price Difference Between SSDs and HDDs

The price is varies based on supply and demand. While the price for SSDs has decreased a lot, there is still a significant price difference. A 500 GB HDD costs between Rs 1500 to Rs 2000 (for faster, higher-end models), whereas a 250 GB SSD costs from around Rs 2300 to Rs 4000. It can change as per your type and models.

Is an SSD or HDD Is Better For Gaming, Video Editing?

An SSD helps games load and run faster. You’ll also experience less lag with more framerate when playing games, as the rest of your PC doesn’t need to wait for game data to load. SSDs load your data much faster because their read/write speed is blazingly faster than HDDs. So your system files or application files read/write much faster, and you will see many improvements while using an SSD in your system.

The same applied to video editing. SSDs help you to render your video much faster compared to HDDs. SSDs are pure game-changer in terms of speed.

Which One Is Perfect For You SSD or HDD?

If budget is not an issue for you or if you want your PC or laptop blazingly fast, SSD is all you need. From Gaming to Video editing SSDs are a pure gem for you.

But if you are looking for a cheap way to store large files, HDDs are a great choice. They are budget-friendly and let you store a lot of Terabytes at a budget-friendly price.

I personally use both SSD and HDD on my PC and my Laptop. For my “primary” drive (your operating system, application programs, and most-used files), I use an SSD, as it drastically improved speeds. For storing big files such as games, movies, Softwares, I use an HDD.

If you want to future secure your Laptop or PC, just make sure to buy at least 240GB SSD for your laptop because running low on space can cause extreme slowdowns and even crashes.

This is not the end of Hard disk drive technology. Today, you have SSD as the pinnacle. Tomorrow, you will have something else. 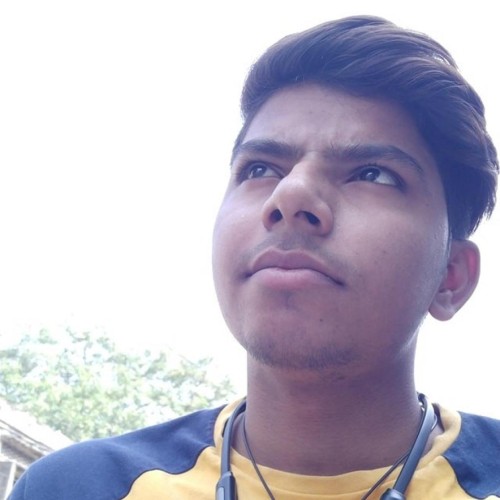 Do I Need To Keep Bluetooth On For Apple Watch?

Can You Pair An iPad With An Apple Watch?

Why Are Songs Skipping On Apple Music?

Beats Flex Will Not Charge? [Do This]